How Often Should You Shave Your Head? 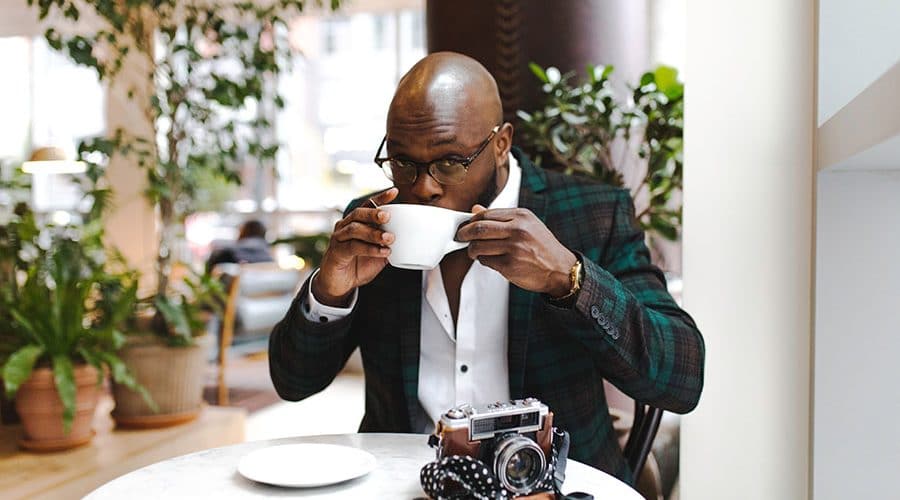 The question of “How often should you shave your head?” is best answered when you have a specific look in mind you want to achieve.

Like many things in life, there probably are as many arguments for daily shaving of your head as there are for shaving it every other day. Unofficial surveys done by men’s health magazines indicate these are the two most popular options.

You’ll have to experiment to determine what’s right for you. After all, it’s really a matter of personal choice. How smooth do you want your scalp to be? How sensitive is your skin, and how much work do you want to put into it?

When you reach the point where you’re ready to jump the fence of denial and get it over and done with, there are unexpected dangers to deal with.  You’ve studied the pros and cons of shaving your head and believe you’re ready.  But, there are real pitfalls to watch out for, especially for a hyperventilating wanna-be.

The hairline has faded away, never to be seen again.  You stare in the mirror, scissors in your shaking hand as your stomach plummets.  Don’t do it! Please, don’t do it!

Visit A Barber The First Time

The reasons are simple.  A practiced barber can quickly teach you how to shave your head without creating redness and razor burn.  Then, you’ll be eager to repeat the task on a daily or every other day basis.

To begin with, a barber probably will trim your hair down as short as possible with a standard set of clippers.  Next, he’ll shampoo the remaining hair, using clarifying shampoo to remove dead skin cells and make the skin easier to shave.

Now, comes a very enjoyable part using a hot towel (a hot shower at home) to prep the skin.  The remaining hair will be soft and easy to work with once it’s heated. And, the pores will be open, which reduces the risk of razor burn.  Your scalp will be at its softest and most pliable at this point. And, that hot towel can create a liberating euphoria.

Once the barber has heated and saturated your head with a hot towel, he’ll apply shaving cream, gel or an oil.  He’ll work it thoroughly into your skull, and his messaging fingers will give you a soothing, calming feeling.

The barber might use a straight razor, but at home you’ll likely use a high quality disposable razor or even an electric shaver.  He’ll start shaving at the top of the head in the direction the hair grows as he works his way to the back of your head.  Working around the ears takes patience in order to avoid nicking the skin.

Chances are the barber will not miss any spots, but at home you may do so from time to time.  Shaving over an area twice will require adding more shaving gel, cream or oil. This attention to detail will ensure a successful, painless shave with no razor burn.  Any regrets will fade away along with the wispy strands on top.

Take Precautions If You Have Coarse Or Curly Hair

You’re more likely to experience scalp irritation or razor burn after the shave the first time if your hair is coarse or curly.  Your hair will have to be as short as possible before you begin the shave.

And it will take more time under hot water in the shower prior to the start of the shave.  Also, thoroughly saturate your skull with moisturizing product. Go slowly over the entire head, so that you only have to shave each area once in order to minimize irritation.

Protect Against Chlorine In Your Water

Buy a water filter for your shower that will filter out the harmful effects of chlorine on your skin, especially on that new chrome dome.  Eliminating this bleaching agent will reduce skin dryness, flakiness, peeling and rashes on your new bald head.

You can apply aftershave to reduce razor burn.  Some men like using a cold towel, which has the opposite effect of the hot towel.  It closes pores to help minimize redness at the end of the shave.

Some men like to add a few drops of oil to a wash cloth or small towel, then saturate it with hot water.  These oils are known for their rich masculine scent as well as for healing and relaxing elements.

Now that the initial frightening ordeal is past, how often should you shave your head? A program that is recommended by various men’s health blogs and magazines is the 30-Days Plan.

Shave your head every day for 30 days.  It will make it easier to transition to the new look; it’s a confidence builder; and you’ll start to love the new you.

It may take a week or so before your scalp gets used to the new daily shaving routine. But, if you stay on the 30-Days Plan, you’ll begin to exude confidence and demonstrate self-assurance.

I still feel a smooth, close shave when I get home from work at 7 p.m.  If I’m shaving every day, which I sometimes do, it makes the next morning’s shave more comfortable and easier to perform because there’s very little stubble.

Top Products for Skin on Your Head

Those of you who are new to the head shaving experience, probably want to know which products for your scalp are highly rated.  Here’s a potpourri, including shaving gels and creams, shaving oils, clarifying shampoos, aftershaves and moisturizers. These brands have been highly recommended by barbers, men’s magazines and in men’s blogs.

Shaving oils last longer than gels or creams and provide a very close shave.  And, it makes it easier to avoid nicking the skin. Some of the most popular high-end shaving oils include:

Some cheap, over-the-counter aftershaves contain alcohol, which dries out the skin. Those brands that contain aloe vera or vitamin E are better, especially for sensitive skin.  Some of the highly ranked aftershave brands include:

Protect the skin from dryness and cracking. Highly ranked brands include:

There are huge differences in the way very successful men view bald head shaving, and how often it should be done. Here are 3 handsome, popular actors that each favor different looks:

Dwayne Johnson has a smooth, clean shaven look on both his head and face (most of the time).  Yet, he’s not bald, but he favors the clean sculptured look. He says that he doesn’t let his hair grow out because he doesn’t like the texture of his natural hair. 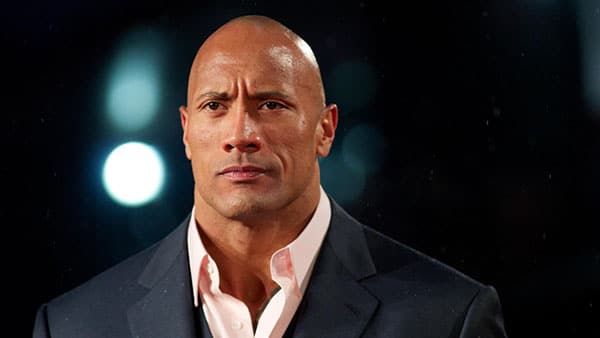 Jason Statham usually favors a stubble cut on both his head and face and looks awesome.  By the way, he eats six small meals per day and works out six days a week. 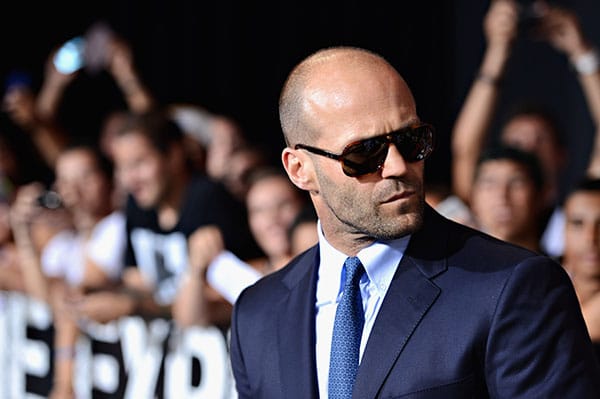 Idris Elba, who is touted as being in line to become the next James Bond, uses a variety of face and head shaving looks.  Noted for his famous detective role in the BBC’s Luther series, he may sport a clean shaven face with a stubble head.  Or, he may shave his head on the sides, keep a stubble look on top, and have a close shaven beard.  How about a full, salt and pepper beard (medium length) and a full head of hair. It’s hard to know what to expect, but he always looks good. 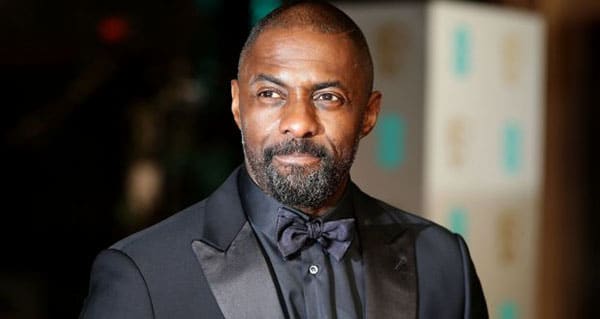 Conclusion - How Often Should You Shave Your Head?

How often you shave your head will be determined, in large part, by the look you seek to achieve.  Do you want to be completely bald and make your head shiny as a billiard ball? Or do you want a really close buzz cut, like something out of the military ranks.

If you’re not sure what look to convey, go to various websites and men’s magazines with photos of bald and near-bald men.  There’s a wide variety to choose from. Find a picture you like, and try to imagine how you would appear with that level of a shave. Don’t sweat it if you mess up the first time, because you can shave completely and start over.